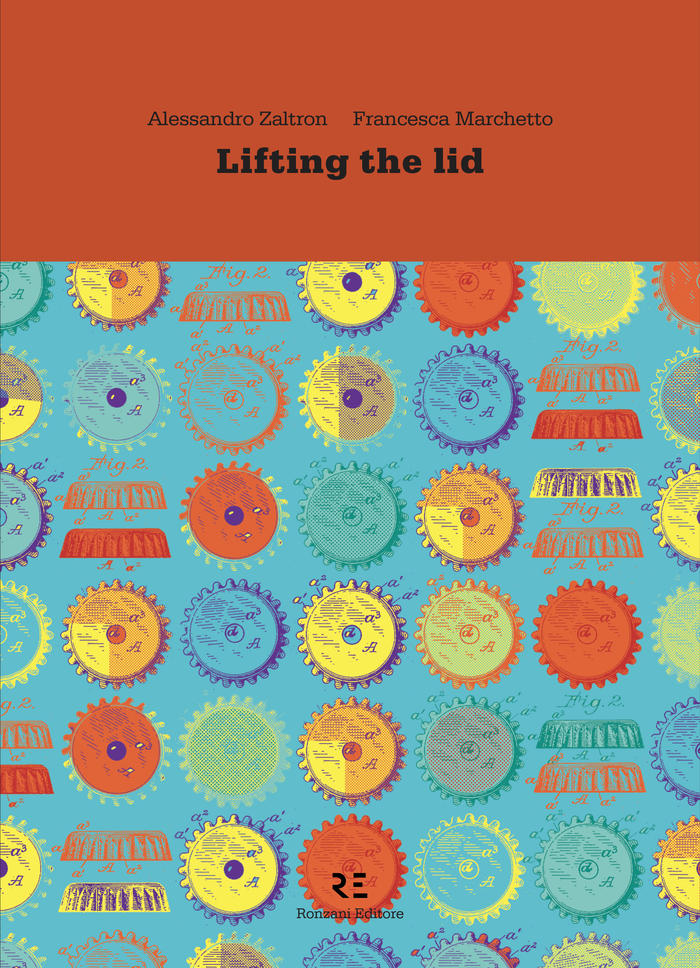 Lifting the lid. The true tale of corks, caps, stoppers and more

Who invented the cork? And when? The answers to these and many other questions are revealed on a journey back through eight thousand years and the civilisations who have populated the western world.

The ancestors of the cork (and caps, and stoppers, and lids!) were found hiding in the first Neolithic settlements in Iran and among the ruins of Cretan civilisations, in the markets in ancient Egypt and on Phoenician ships. In more recent times, when stoppers began to take on the shape we are familiar with, they were protected by the laws of the Venetian Republic, or preserved as relics in the ancient abbey in Hautvillers, where dom Pérignon was the first to stopper a champagne bottle with a cork. Today, lids are such a common everyday object that they have become almost invisible to our eyes, and yet they marked an evolution in the food and drink culture of mankind. In its most collectable ‘crown' version, the bottle cap is the emblem of our entire modern age, not only because it wiped out almost two thousand alternative patents for stoppers, but above all because it paved the way, good or bad, for the disposable era.

This is the first (and so far only) book about the history of the most used object in the world.